Mount Leura & Mount Sugarloaf are part of a large volcanic complex known as the Leura Maar which was formed more than 20,000 years ago by a series of major volcanic eruptions.

Since 1995, community involvement on the Reserve has resulted in major conservation and revegetation activities, including planting thousands of indigenous trees, grasses and herbs, construction of paths, information displays and shelters.

Located in the third-largest volcanic plain in the world, the summit of Mt Leura affords magnificent views of the district´s many volcanic cones. Take the time to explore the amazing natural beauty of the reserve − you never know what you might find!

To get involved email Friends of Mt Leura: foml [at] mtleura.org.au or use our contact form.

You can read the updated  Mt Leura and Mt Sugarloaf Management Plan 2019-2023 by clicking this link. 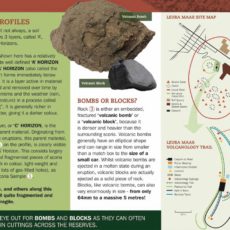 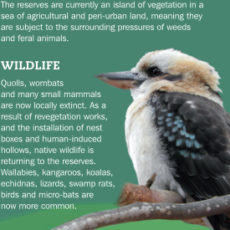 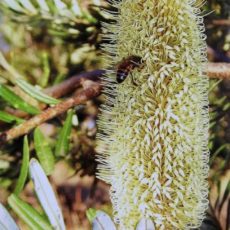 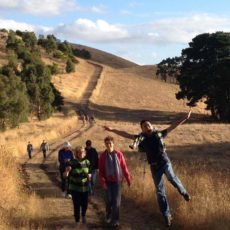 Friends of the Forgotten Woodlands 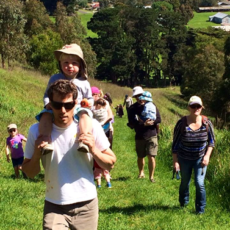 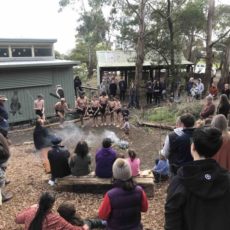 STEP BACK IN TIME 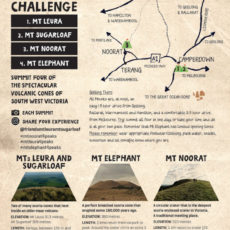 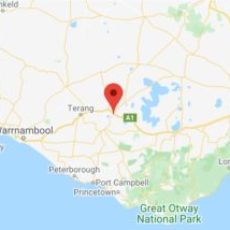 The Mount Leura & Mount Sugarloaf Management Committee & The Friends of Mt Leura Inc. acknowledge the Djargurd Wurrung and Eastern Maar Traditional Owners of the land and water where we work, and pay our respects to their Elders past, present and emerging.